Welcome to the Maull House

The Maull House was built in approximately 1739, by local carpenter Samuel Paynter. He sold the house and land to Luke Shields, a river pilot, in 1741. Shields later married the widow of John Maull, another river pilot who lived next door.

The house ultimately came into the possession of the Maull family in 1836, when Thomas S. Maull purchased it at a sheriff’s sale. From that time until the 1950s, subsequent generations of the Maull family lived in the house. In 1959, when the house was threatened with demolition, members of the Colonel David Hall Chapter NSDAR raised funds to buy the house and return it to its pre-Revolutionary war condition.

The images, clockwise from top right are: the front of the house, the original best bed chamber that has been converted into a dining room, a view of the main room out to the canal, a painting of the house (with the water in the wrong place), the “Fountain of Youth” and another corner of the hall in the original hall and chamber plan of the first floor. 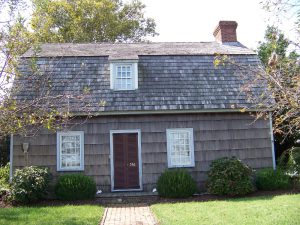 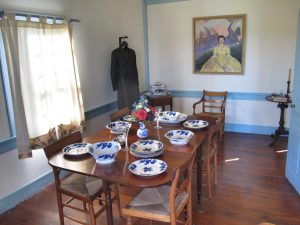 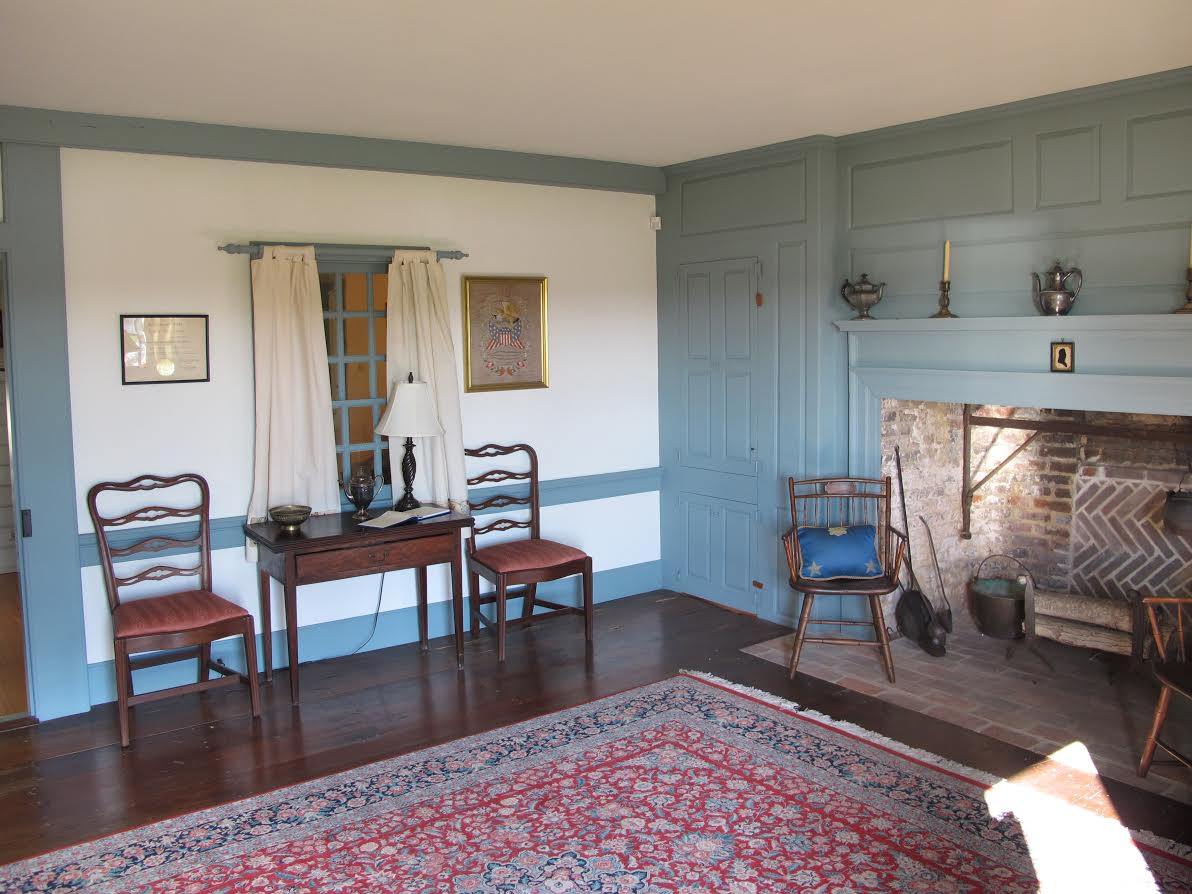 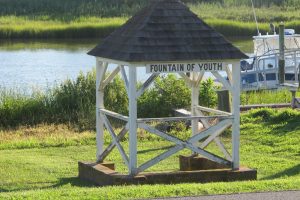 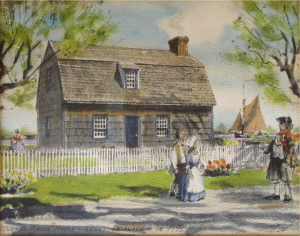 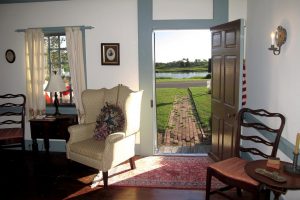 The content contained herein does not necessarily represent the position of the NSDAR. Hyperlinks to other sites are not the responsibility of the NSDAR, the state organizations, or individual DAR chapters. 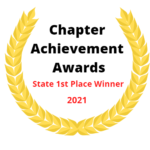 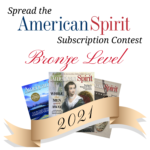 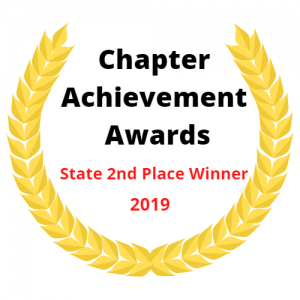 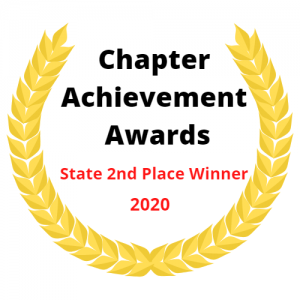